I created a Gowalla checkin of the actual location used in Tokyo Drift for Han’s Garage. When you’re in L.A. go by and check it out. 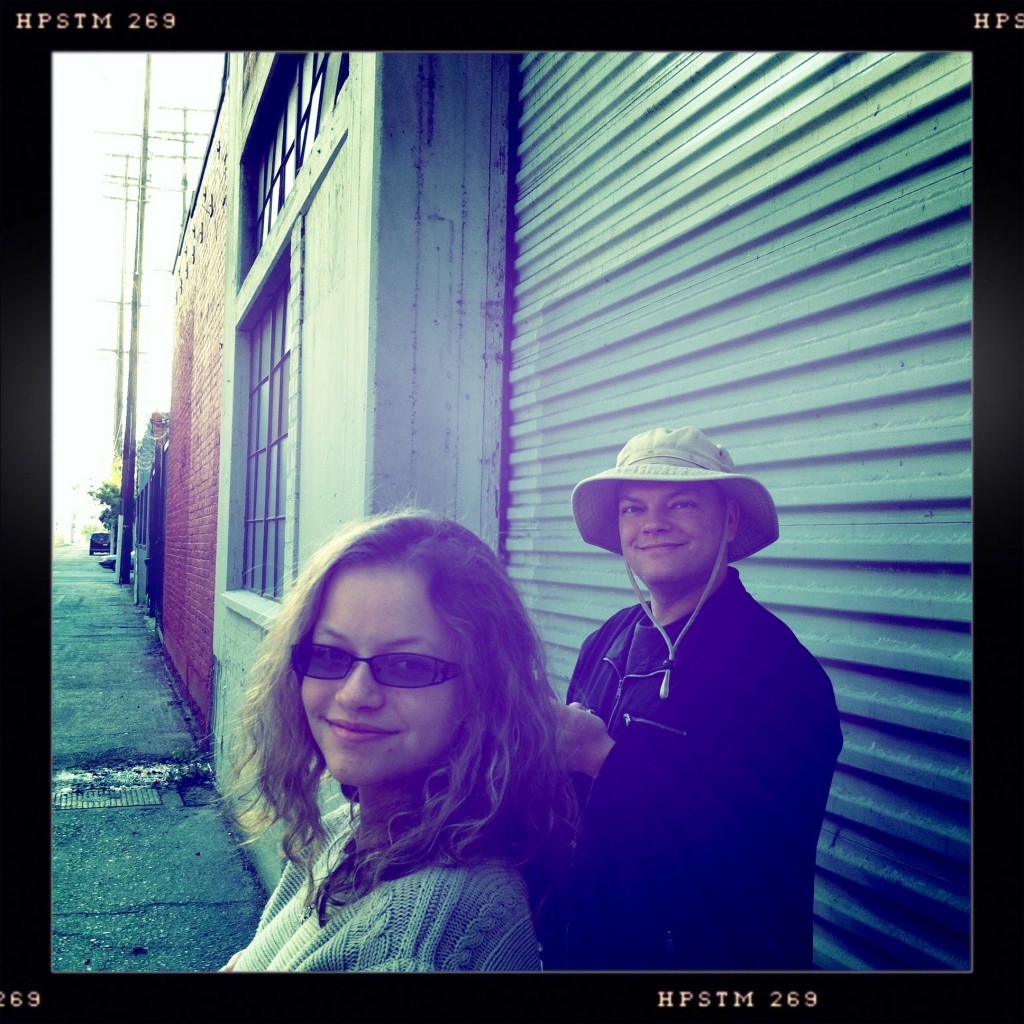 Today for lunch we went to Sung Kang’s restaurant in Los Angeles, CA, Saketini. While there we were fortunate enough to meet Sung Kang (Tokyo Drift). I introduced myself and told him we had just moved from Indiana to Los Angeles. I mentioned my site http://TokyoDriftMovie.us and he said it was nice to meet us, then he left the restaurant. I (Rob) was very excited to meet him.

Eric at Saketini was the best host ever, great job Eric it was a pleasure to meet you.

Karen talks about her favorites from Saketini.

Allyson gives a shout out to Matthew.

At the end of The Fast and the Furious: Tokyo Drift we learn that Dom won the car he’s driving from Han a few years earlier. This is the scene that follows Han losing his precious “Hammer,” a 1970 Plymouth Road Runner.

[ A few years before the end of Tokyo Drift ]

Just as the race at the end of Tokyo Drift, today’s race between goods friends Han and Dom can be titled as Epic. In a race that Han thought he was certain to win, Dom pulls a move at the end that makes everyone gasp. The dialog that follows is what happens when Han and Dom exit their vehicles.

[ The crowd is yelling and clapping, Dom holds out his hand as Han walks towards him, Han drops the keys to his Plymouth into Dom’s hand ]

Han: Enjoy it because that’s the only car you’ll ever win from me.

Dom: What are you saying, I’ll never beat you again?

Han: From now on I’m not racing unless it’s for something important.

Dom: Well at least everyone knows who the better driver is.

Dom: [ in a ribbing manner ] Then how about the winner but not necessarily the better driver buy you a beer.

Han: [ with his head hanging a bit ] Sounds good, I need something to wash this feeling of loss away. You’ll take good care of my car won’t you?

Dom: Are you kidding? I’ll cherish this car long after you’re gone.

Here’s a list of other cast and crew members birthdays, sorted by month.

In celebration of Fast & Furious being released today I follow my viewing of it with my 150 viewing of Tokyo Drift. 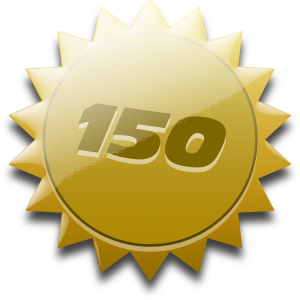 It’s obvious that Han had plenty of time from when he left Dom in Fast & Furious to the beginning of Tokyo Drift to build not only his crew but his garage. And he earned a lot of respect by his crew.

I look forward to Justin Lin taking us back to Tokyo in the next Fast & Furious movie, I can only hope.

Fast & Furious was released today, I already have my copy and I’m half way through watching it now. I’m not going to do a review of it because you either like the Fast & Furious movies or you don’t, I do. I have links in the sidebar if you don’t have your copy yet, enjoy.

This article shows that not only is Han (played by actor Sung Kang) from, Better Luck Tomorrow, the same Han in, Tokyo Drift, but it shows that in both movies he lives exactly the same lifestyle.

One of the lines from Better Luck Tomorrow, “Rumors about us came Fast and Furious!”

In the commentary of Tokyo Drift on DVD Justin Lin says the following: “There’s Sung with his oral fixation, um, when we did the indy movie, his character smoked, you know, pretty much every other shot, and here because this is a big studio movie, no cigerettes for the main character, and uhh heh, so we had to kinda heh, make sure he’s always snacking.”

The 3rd man in this pic, Alden Ray, played Ulden in BLT & Alden in Tokyo Drift.

The 4th man in this pic, Jimmy Lin, played “a jock” in BLT & Jimmy in Tokyo Drift.

Justin Lin and Sung Kang’s inside joke is that Han went to Tokyo after Better Luck Tomorrow but we learn that he doesn’t leave for Tokyo until after Han and Dom split up in Fast & Furious (a prequel to Tokyo Drift).