I celebrate Tokyo Drift’s 10 Year Anniversary by heading out to the parking garage where it was filmed.

THE FAST AND THE FURIOUS: TOKYO DRIFT 10th Anniversary Screening Q&A JUST ME & THE CAST – S2E25

I watch Tokyo Drift for the 200th time at the 10th Anniversary Screening. 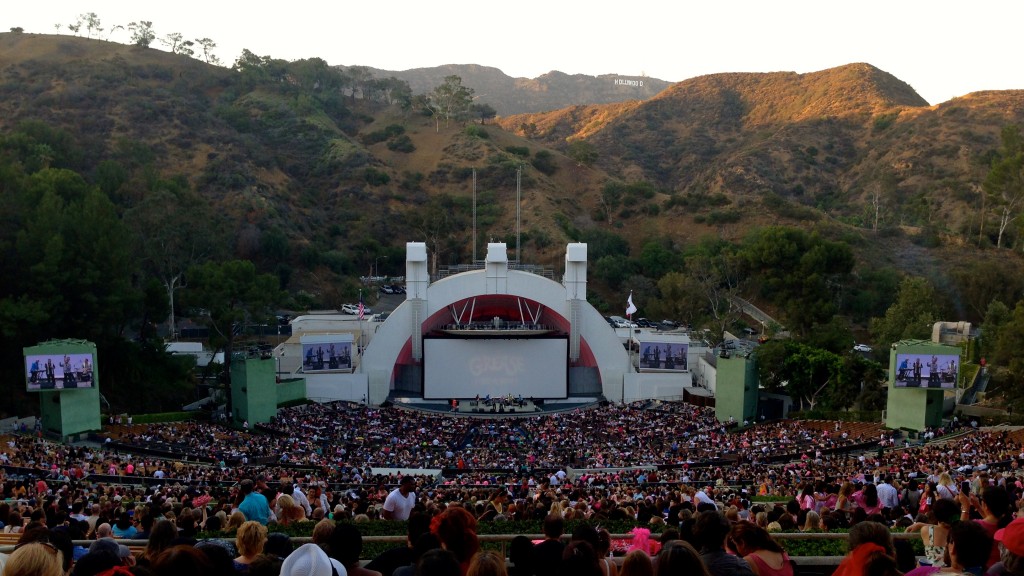 I’m the bald guy in the front row with my iPhone in my hands who won a copy of The Fast & The Furious 1-3 on Blu-ray that’s in my lap with my wife & daughter sitting next to me. 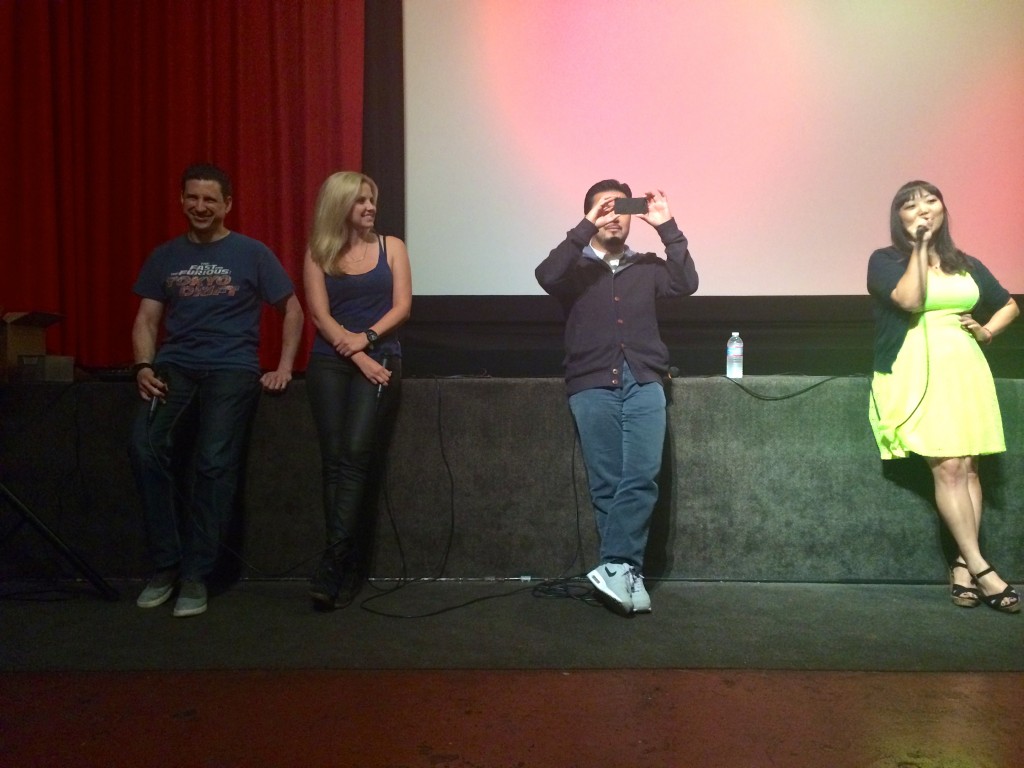 My friend Shawn David Wright had some fun with Justin’s photo.

This was the 12th day of my vacation in Los Angeles, you can’t imagine how nervous & excited I was.

The New Beverly Cinema showed a double feature of King of the Mountain and The Fast and The Furious: Tokyo Drift followed by a Q&A after each film. Shown as part of Marc Edward Heuck’s Cinema Tremens series.

Click image below to view my personal video from this evening. 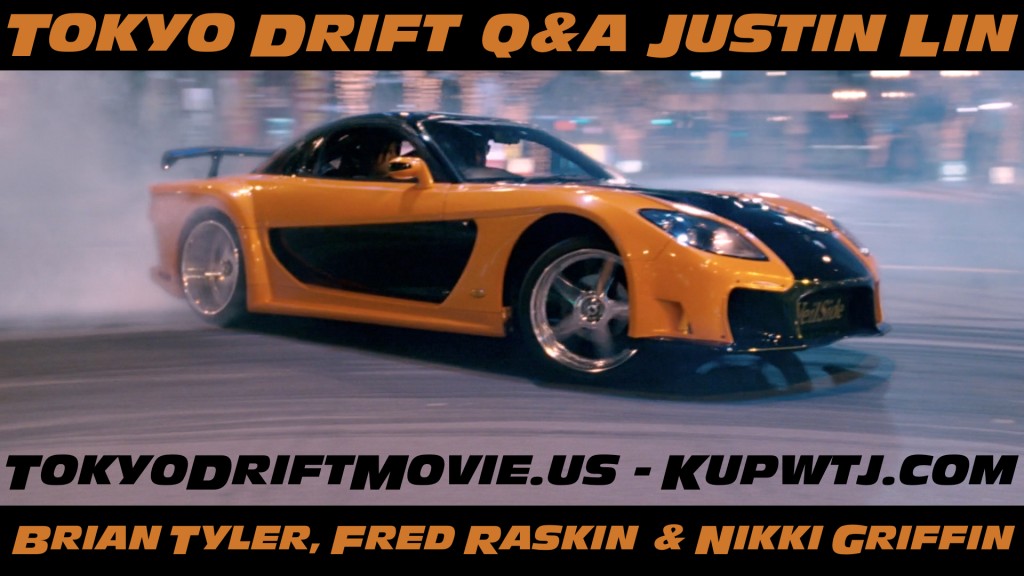 Click here to view the entire 31 video playlist from this evening.

Watch the videos and read the full article by Stephen Saito.
http://moveablefest.com/moveable_fest/2014/07/justin-lin-tokyo-drift.html

2011-05-14 Before we begin I want to make sure everyone understands the chronological story order of the movies.

7. The Fast and the Furious: Tokyo Drift (release date 2006) We don’t know what happens after Tokyo Drift.

The worst part of Tokyo Drift was Han’s car accident. However, we never saw a funeral and other than a few people saying Han was dead there were never any scenes to prove it. It’s as if that’s what Han wanted them to believe. Think about it, he had a guy wanting to kill him and he just had an accident that would have them believing he was dead. It was a great plan since he needed time to heal and call in support, Dom.

The scene below is the end of the chase for Sean and Neela when they lose control and back into other cars. Right after this scene Han’s car hit from the side, lifted and flipped.

In the scene below Han has already been hit by another car and is hanging upside down presumably by his seat belt. It easy to assume a bystander is actually next to car reaching in for Han at this exact moment.

Between the above and below scene you will notice that enough time has passed that there are many bystanders. One bystander has already pulled Han from the car. Even in Han’s distressed state he is capable of getting to his feet and escaping from the accident under the cover of the flames of the explosion. Sean and DK are incapable of seeing Han from their vantage point because they’re on the opposite side with the explosion and flames between them.

The events of Fast & Furious (Letty’s possible death) and Fast Five (Letty’s possible escape) happen before Tokyo Drift (because they’re prequels) so we can assume that Han learned a trick or two from Letty about escaping a car that’s about to explode and then they disappear.

If Sean could see through the flames in the scene below he would see Han in the distance moving away from the accident. However, Sean would be looking down at the car thinking Han is still in it. Sean would not be looking straight ahead to the other side of the car.

Clearly enough time has passed that there are bystanders all around the accident. In a way I feel like for that to have happened some scenes were cut. Without cut scenes it’s still possible for Han to escape, however, it’s even easier when you realize for that many bystanders to be around more time elapsed than we were shown.

The scene below could be Han looking back and seeing Sean through the flames as he moved away from the explosion.

If DK could see through the flames in the scene below he would see Han in the distance moving away from the accident.

The scene below shows the distance and size of the flames after the explosion from Sean and Neela. By the time Neela reaches Sean, Han has already escaped the accident scene completely.

In following scenes we see Dom has shown up wanting to race Sean. Twinkie never indicates whether he knows Dom so I’m going to assume he actually does. The way Twinkie delivers his lines is more based on the fact that he knows Sean doesn’t know who Dom is. After Dom and Sean’s race I can imagine them going to a secret location to talk and Dom revealing that Han is alive and well, and they have a job.